Amazing first day at Festival de Cannes – Page Officielle . Made it to Nice, then got to Cannes to collect accreditation about 5pm. Phone died many times during the day so very few photos. Found the UK Film Pavilion to volunteer at the WFTV Reception (masses of awesome networking). Then headed out to dinner, and nearly made it to the Vanity Fair Polish Party — except had been up since 5am, so instead caught the last train back to Nice. Now to sleep before getting up to volunteer at La Plage Royale on the Croisette. 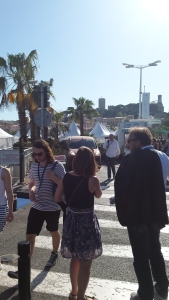 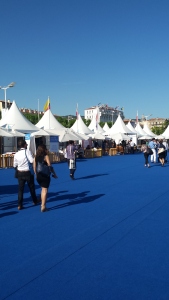 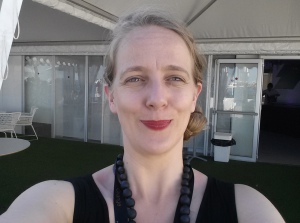 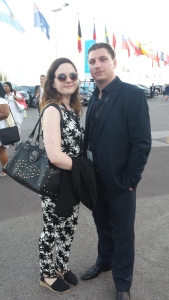